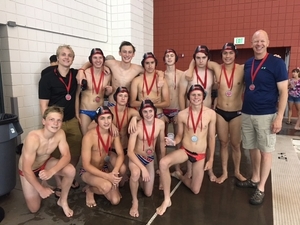 Gary is originally from Pullman, Washington and is a Civil Engineer and President/CEO for PEC. His inspiring list of accomplishments in the water include a spot on the National Junior Water Polo Team. He played at Murray High School and Golden West Community College and was on championship-winning teams all four years of high school and for the two years in college that he played. Gary coached Taylorsville and Skyline swimming and water polo teams, and was also an official for several years.

Gary says his favorite thing about coaching water polo is helping kids achieve their highest capability. From All-American High School Water Polo player and Huntington Beach lifeguard, to a cowboy with horses in Silver Creek… we're very grateful that Gary is back at it in the water polo world. Watch out for his three sons, who all currently play for PCWP. 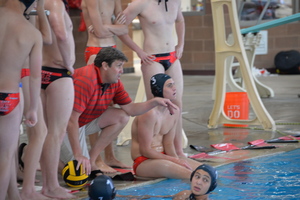 Jeff is from Arcadia, California and is Managing Partner at SilverCrest Partners. His impressive career as a water polo player began in Arcadia where he was a high school and Pacific League MVP and All-American swimmer for the 50 and 100 free. With several college team offers he chose USC where he was a star player from 1983-1987. His many 'Mosts' included MV Freshman at USC, MV Player Hawaiian International Tournament, and Most Inspirational Player. Added to this he was named All-American in 1987 and played on the US National 'B' team. Rumor has it that after college Jeff turned down an offer to play professionally in Australia.

"My favorite thing about coaching is seeing the kids improve their knowledge and ability while developing a passion for water polo."

Heather Bratcher grew up in California and started playing water polo for her high school and for the Modesto/Stanislaus Water Polo club team. As a starter on her club team, she won gold and silver medals at Junior Olympics and Junior Nationals, and was named an All American. While attending college at the University of California at Davis, Heather played on the water polo team her freshman and senior years, earning bronze medals at Collegiate Nationals both years. After graduate school, Heather became an English teacher and coached boys and girls water polo for several years at Santa Barbara High School. Heather recently moved to Park City with her family and is excited to get involved in water polo again.

Heather started Coaching in 1998, where she coached water polo in Roseville and at UC Davis. As an athlete Heather made the Junior National and National teams for the USA Water Polo Team. She competed overseas, highlights include three World Cups, a gold at the Canada Cup and a silver at the Holiday Cup. Heather is currently the Assistant Coach for Park City High School Swim Team. Heather lives in Park City with her husband and three children, and continues to swim and play water polo. 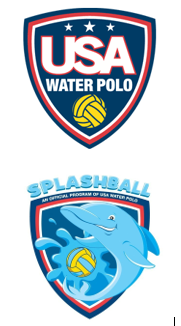